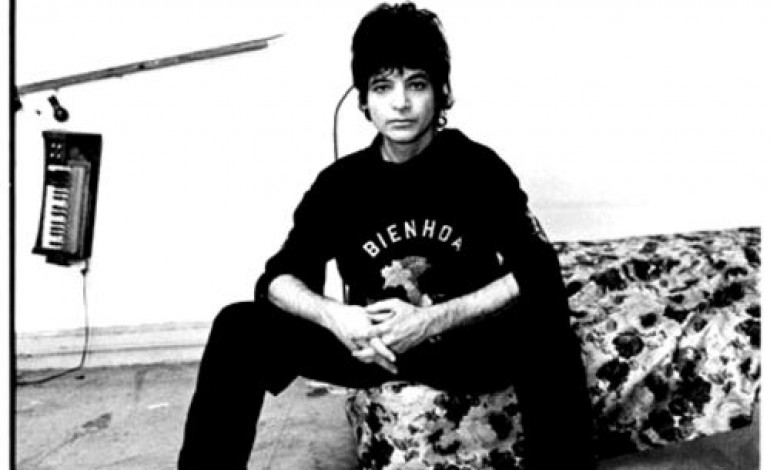 Alan Vega was wild eyed, dangerous, and cool. He never pandered to the crowd or tried to win their affection. He was not Elvis Presley and he was not Iggy Pop, but he hollowed out a space that was all his own. His lyrics are fascinating and different than anything else. He knew the past and he knew the future. The music that he created remains a high water mark in an area that no one else even knew existed. The due of Suicide is often seen as a product of their environment in late 1970s New York, but they were more than just a snapshot of animals in their natural habitat. They were deliberate and original artists. Alan Vega and Suicide represent what can occur when you cease to let the expectations of others guide you creatively. He lived and died as we all will, but was not tethered to the same framework that guides most lives and artistic choices.

Posted by Convenient Noise at 3:57 PM